How to take great pictures with your smartphone

Learning a new skill might feel overwhelming and intimidating. This feeling can be disabling and make you want to give up. There is so much to learn and you don't know from where to start. We continuously see beautiful pictures on social media and we easily start comparing them to the pictures we have taken. It automatically generates performance pressure for taking photos.

I find the best way to learn a new skill is to just start. It does not have to be a big project or well planned. Just starting is enough to get things rolling.

In this short blog post I will introduce to you basic things about taking photos and also share some pro tips. The goal is to capture the picture in a way that represents what you found beautiful at that specific moment.

Firstly you need a camera that is easy to carry with you. I am talking about a mobile phone. Mobile phone cameras are getting better and there are a lot of options. All of the flagship phones operate fairly well. iPhone is a good choice because Apple optimizes the picture afterwards to make the shoot look like what the person wanted to capture. Many of the recent phones have an inbuilt “pro mode”. Usually, that mode has few options that can be changed while taking photos. I usually play around with ISO and shutter speed.

ISO is a standard value that tells how sensitive your camera sensor is to light. By adjusting ISO, you can see how bright or dark your picture will be captured. Also when taking a picture remember pay attention from which direction the light is coming from. The higher your ISO is the brighter your photo will look.

Framing is a technique to give more focus to the main object by using the surrounding elements as frames. The main purpose of framing is to guide the viewer where to look. They say that "a picture tells more than a thousand words" but the one who takes the picture needs to give hints where to look and what to focus on.

Framing can be on the edge or center of the picture. Frames can be found in the environment naturally or one can artificially make them. An example of an artificial frame could be taking a photo through a wedding ring and inside the ring there's a person or a couple that are being highlighted. A natural frame in an urban environment is two buildings leaving an object between them to focus on. The more one practices taking photos the more one starts seeing frames in the surrounding environment.

Another way of prioritizing and highlighting things in visual art is to utilize the golden ratio grid. The golden ratio is based on mathematics, but in this post we won’t be diving deep into that. The main idea is to make a picture visually appealing by using lines and grids. In smartphone cameras there is the grid option. The main way I utilize grids is to place the part where lines intercept on top of the things that I want to highlight. This way you guide the viewer instinctively to look at the thing that you want the viewer to focus on.

Instagram is a great place to get inspired. There are a lot of high quality accounts that have a distinctive style and theme. Take inspiration from others and start creating your own style in taking photos. Another thing you can do is to look at the location and hashtags. These are useful when you want to compare different angles and framing possibilities when dealing with a certain landmark. For example if you want to take a photo from the Helsinki Cathedral you might first want to see how others have captured the building by checking out hashtag #tuomiokirkko (Helsinki Cathedral's name in Finnish).

You can compare which angles and locations look the best and have gotten the most likes. The more you take pictures the more you'll start noticing new angles and possibilities for taking appealing photos. Don’t shy away from squatting or going down on the floor to get a good angle for the picture. You might feel a bit uncomfortable, but the result will most likely be worth it.

Give a final touch with a photo editing app

As with any skill, discipline, practice and deep diving is the key to success. The more you do and try the better you will get. Here are four tips for taking great photos with your smartphone: 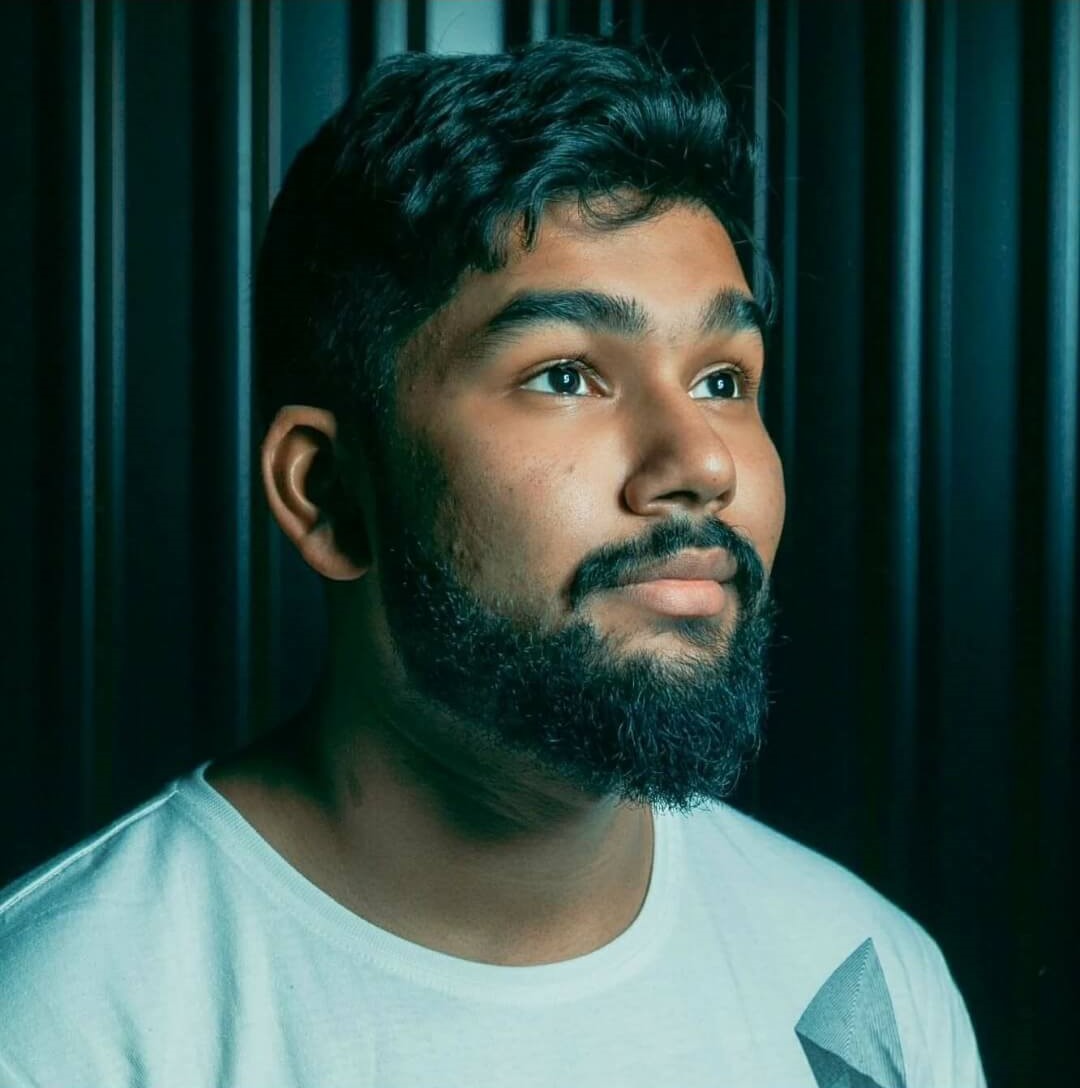 PrevPreviousWhy The Ultimate Finnish Notebook is a powerful tool for learning the Finnish language?

Seuraa / Follow
This error message is only visible to WordPress admins


Error: API requests are being delayed for this account. New posts will not be retrieved.